There are times when it is necessary to remove a tooth. Sometimes a baby tooth has misshapen or long roots that prevent it from falling out as it should, and the tooth must be removed to make way for the permanent tooth to erupt. At other times, a tooth may have so much decay that it puts the surrounding teeth and jaw at risk of decay, so your doctor may recommend removal and replacement with a bridge or implant. Infection, orthodontic correction, or problems with a wisdom tooth can also require removal of a tooth.

When it is determined that a tooth needs to be removed, your dentist may extract the tooth during a regular checkup or may schedule another visit for this procedure. The root of each tooth is encased within your jawbone in a "tooth socket," and your tooth is held in that socket by a ligament. In order to extract a tooth, your dentist must expand the socket and separate the tooth from the ligament holding it in place. While this procedure is typically very quick, it is important to share with your doctor any concerns or preferences for sedation.

Once a tooth has been removed, neighboring teeth may shift, causing problems with chewing or with your jaw joint function. To avoid these complications, your dentist may recommend that you replace the extracted tooth.

Young adults who keep their wisdom teeth often quickly develop gum disease, which appears to increase the risk of pregnancy complications and possibly other health problems, according to the first large studies to carefully evaluate the risks posed by wisdom teeth.

Data from 254 patients in their 20s who opted to keep all four wisdom teeth and underwent detailed follow-up examinations found that a surprisingly high proportion—60 percent—already had signs of early gum disease around those teeth when the study began, and about 25 percent experienced a worsening over the next two years.

Wisdom teeth, also known as "third molars," are the last teeth to emerge, usually pushing through the gums between ages 17 and 25.

The conventional wisdom is that people who have gum disease typically don't have a problem until they are 35 or 40 years old.” We found it is much more prevalent than anyone believed at a much younger age than anyone thought.

Gum disease occurs when bacteria grow in the tissue supporting teeth, which can damage the tissue and cause spaces known as pockets, to form around the roots. As it worsens, the infection can loosen and damage the teeth, eventually requiring them to be pulled.

Wisdom teeth are particularly vulnerable because they are difficult to reach and keep clean. Once the bacteria get established in the mouth, the risk they will spread and damage other teeth increases significantly.

People assume that if you don't have any symptoms, you're OK. What we're saying is that's not necessarily the case.

A growing body of evidence has also linked inflammation from chronic infections in the body, including gum disease, to an increased risk of a host of more serious problems, including heart disease, diabetes complications, and pregnancy difficulties. Scientists suspect chronic inflammation releases bacteria or toxic substances that can have myriad adverse effects elsewhere in the body.

Researchers have found that those who kept their wisdom teeth and had the worst signs of gum disease were more than twice as likely to give birth prematurely—on a par with the risk associated with cigarette smoking.

Whether or not wisdom teeth need to be removed should be evaluated on an individual basis.  When wisdom teeth remain completely buried or have erupted in a good position with adequate room for a thorough cleaning, they do need to be removed. Unfortunately, most of these impacted teeth are in an abnormal position generally resulting in crowding, decay or infection.

If you have any concerns regarding your wisdom teeth, Dr. Nathan Tenney can talk with you about the health and positioning of your wisdom teeth.  He may make a recommendation for removal if necessary. Dentistry consultations are available in Glendale, Phoenix, and Scottsdale for free to new patients! 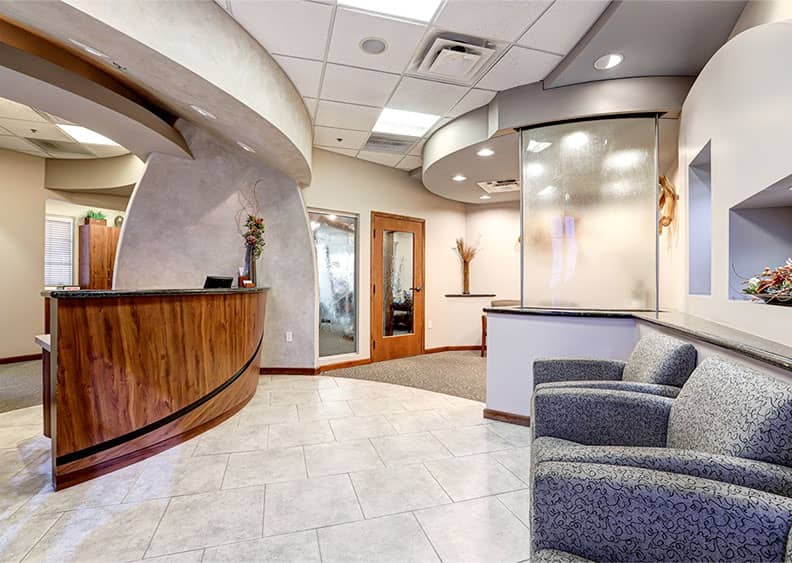